Weather or not Haiku

It's been a long time
coming, that north wind blowing
a cool jazz standard.
at November 30, 2015 No comments:
Email ThisBlogThis!Share to TwitterShare to FacebookShare to Pinterest
Labels: Poetry n' Stuff

It's hard watching your father struggle to get out of his bed without help knowing that 70-odd years ago he was always the first one up, making coffee and reading the paper while you slept the morning away.

It's hard hearing your father labor to find the right words to describe his day knowing full well he had no trouble finding them when you were 8 years old and broke the back window trying to throw a rock over the roof.

It's hard seeing your father relegated to wheelchairs and walkers knowing that this same man used to play catcher on the church's softball team, once breaking his collarbone while defending home plate.

It's hard knowing your father will never again climb a mountain, fix scrambled eggs, ride a bicycle around the block, drive his car to the gas station, chop wood to put in the fireplace, or play Santa Claus for needy children.

But he's in therapy, trying to learn how to walk again.

It was a good day.
at November 28, 2015 No comments:
Email ThisBlogThis!Share to TwitterShare to FacebookShare to Pinterest
Labels: The Farr Place

My old grandpa would always say... 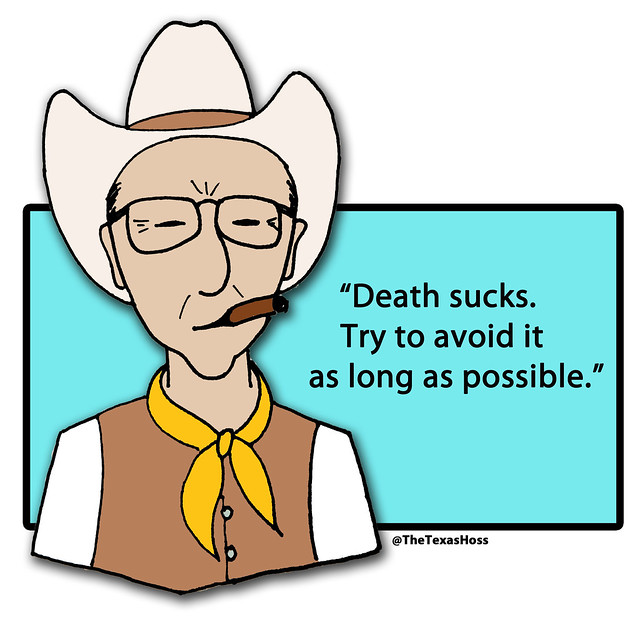 at November 27, 2015 No comments:
Email ThisBlogThis!Share to TwitterShare to FacebookShare to Pinterest
Labels: Cartoons

I heard the owl before I saw it.

I was walking down the road, trying to get in a few minutes of exercise before starting the turkey, and there it was. Loud and clear. Just a few yards up ahead.

Ducks. Fox. Squirrels. Deer. And owls. They make living in the country much better, in my opinion, than living in the city. But then again, I've been told bears are sometimes seen roaming New Jersey neighborhoods. New Jersey, can you believe it?

We've got feral hogs here in this part of Texas, but no bear.

Roasting the turkey was the final step in a day-long cook-a-thon in preparation for Thanksgiving. Cook everything the night before, bundle it all up safe and sound, and take it to the in-law's house in Ft. Worth. The only thing that could go wrong was the turkey would taste like cardboard and the whole family would be stuck eating green bean salad and cranberry sauce.

Nothing wrong with green bean salad and cranberry sauce, but it ain't turkey and dressing. Well, that's what I was thinking when I heard the owl.

I scanned the trees in front of me, dusk turning everything into silhouette, and thought, "Green bean salad? Did I volunteer for that, too? Please tell me I didn't."

I don't believe most guys would volunteer to cook any part of a Thanksgiving dinner, but volunteer I did. Pecan pie. Pumpkin pie. Dressing. And the turkey.

Gravy? Damn, I forgot the gravy, too.

"And what about rolls?" my wife asked later. "Ya can't have Thanksgiving without rolls."

The owl took flight, crossed the road, and landed in a tree a further down the way. I stopped walking for a moment until I heard him asking me questions.

"Who's gonna bring the whip cream? Who's fixing the fruit salad? Who's gonna know you used the cheap pie crusts?"

I only took a few more steps before it was off again, this time heading home into the deep woods.

It was nice getting out of the house. I'd been cooking pert near all day, but, crazily, didn't mind it.

Add. Stir. Melt. Pour. Place in oven. Read another chapter of my book until the timer goes off. Poke. Is it ready? Cool. Set aside. Play a bit of ukulele. Start all over again.

I looked into the woods, trying to see where the owl had landed, but it was no use. Owls are masters at blending into their environment.

I turned and walked back to mine.
at November 26, 2015 No comments:
Email ThisBlogThis!Share to TwitterShare to FacebookShare to Pinterest
Labels: The Farr Place 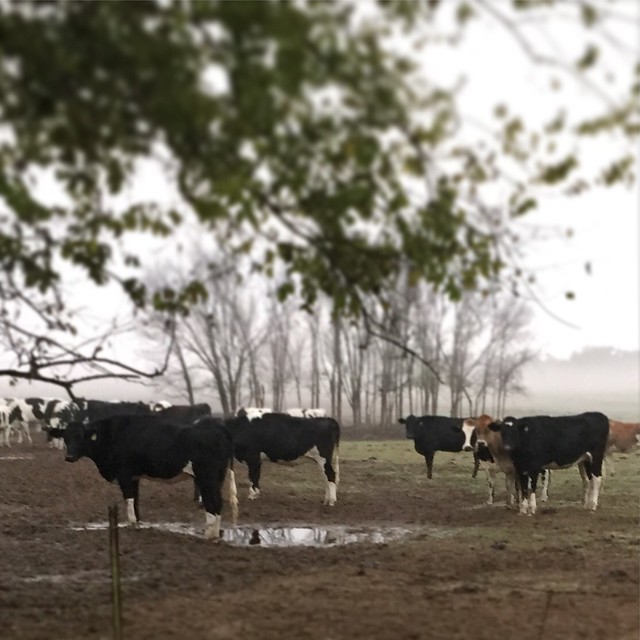 at November 23, 2015 No comments:
Email ThisBlogThis!Share to TwitterShare to FacebookShare to Pinterest
Labels: Photography

One time around Haiku 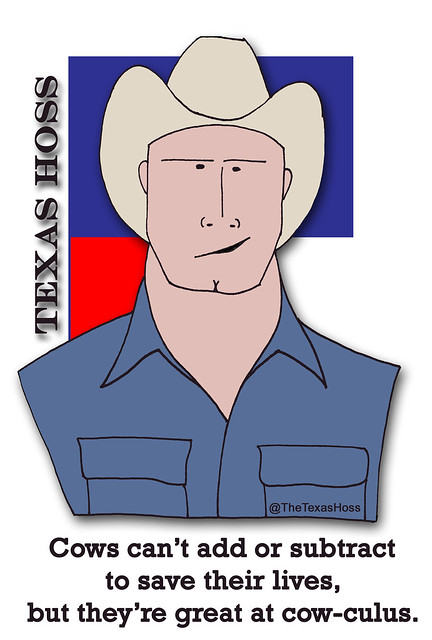 at November 16, 2015 No comments:
Email ThisBlogThis!Share to TwitterShare to FacebookShare to Pinterest
Labels: Cartoons

I never write "bloggy" posts where I delve into inner feelings, as if someone really cares.

It feels too much like a "reality TV show" where the audience is dying to watch someone crash and burn, and then talk about it for the next week until the next episode.

So I don't write seriously about myself.

Much better to write a funny story, post a photo, present a poem, or not write at all.

I've got a problem.

Sometimes they're job ideas that could put me on a path to a better me.

I hyper-focus on them, researching the "who, what, when and where" of them.

I get excited about them, hardly talk about anything else, get friends and family onboard.

Sometimes I even spend money trying to make these new things happen.

But then, something else comes along to beguile me.

I usually end up disappointing everybody, (but not myself, because I'm into this new and exciting thing), and the crazy cycle starts all over again.

I have a good job.

I don't have a fear of work.

What I do fear is wasting the little time I have left on going crazy about something that I'll never end up doing -- wasting my energy on something I KNOW will only entice me for a couple of weeks before something else comes along and seduces me.

And as I get older, these cycles are repeating at a much faster rate.

It's driving me nuts.

And I'm not sure there is a simple solution.
at November 13, 2015 1 comment:
Email ThisBlogThis!Share to TwitterShare to FacebookShare to Pinterest
Labels: The Farr Place 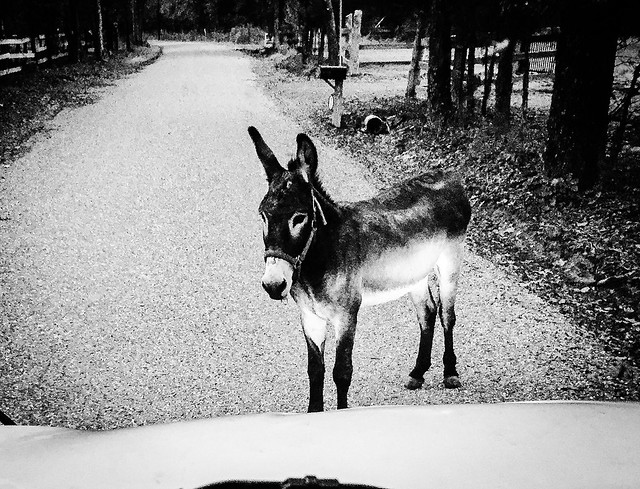