In the beginning, the universe was nothing, but half a nano-moment later the universe became everything, and nobody knows why. A soap bubble popped? A galactic fart? We can only guess. But matter was soon clumping together to form chunks, and these chunks clumped together to form blobs and globs, which eventually turned into massive stars like Katherine Hepburn and Humphrey Bogart who shined brightly in their own time then slowly faded away.

But it was all good.

Not long after (relatively speaking), massive stars exploded sending shrapnel through nearby gas clouds, forming more chunks, blobs and globs, and that's how our very own sun and planets were formed. I guess you could call that the end of the first day, but that would be getting ahead of ourselves a bit, don't you think?

It's hard to say what happened next. Nobody was around to tweet about it. Maybe a comet brought us ice. Maybe space aliens brought us gin. Maybe "Gineses" is the proper spelling. We just don't know.

Maybe a girl amoeba fell in love with a boy amoeba and they had little baby amoebas who multiplied like rabbits until they were rabbits, then other amoebas invented the calendar and declared a day of rest which was a good thing because all those amoebas were getting really, really tired of multiplying. We just don't know.

Maybe the first trees were just grass, and they grew into trees to defend themselves from being eaten by all those rabbits. Maybe some of the grass remained grass because they didn't believe in evolution and ended up getting eaten alive, which really sucked for them, but nobody cared. They were just grass. We just don't know.

What we DO know is that Copernicus threw us off-center; Newton gave us gravity to keep our apples from flying off the table; Faraday inspired Whitman to sing the body electric; Darwin evolutionized the meaning of life; Pasteur washed his hands of it all; and Einstein gave us relatives we wish we didn't have.

Yes, in the beginning there was nothing, but these days we have more than enough -- so much so that I'm having a garage sale next week.

Hope to see ya there.

at October 25, 2016 No comments:
Email ThisBlogThis!Share to TwitterShare to FacebookShare to Pinterest
Labels: A View From a Farr 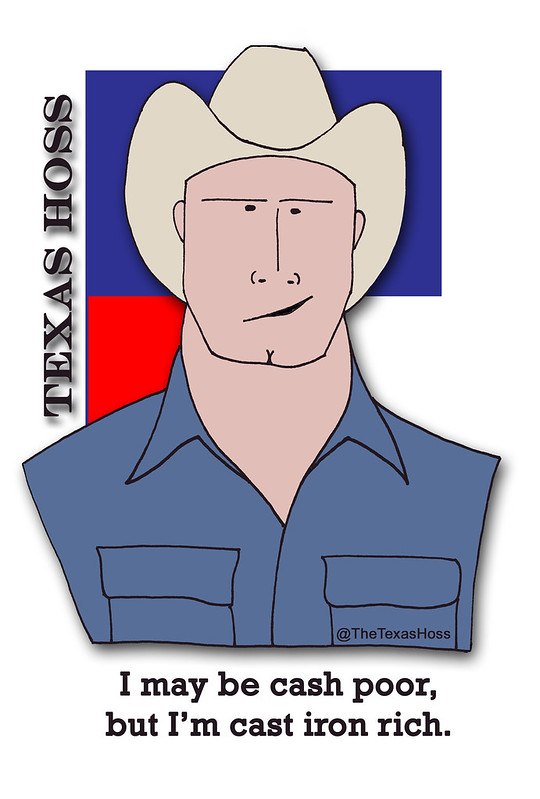 at October 22, 2016 No comments:
Email ThisBlogThis!Share to TwitterShare to FacebookShare to Pinterest
Labels: Cartoons

Zen and the art of Cornbread 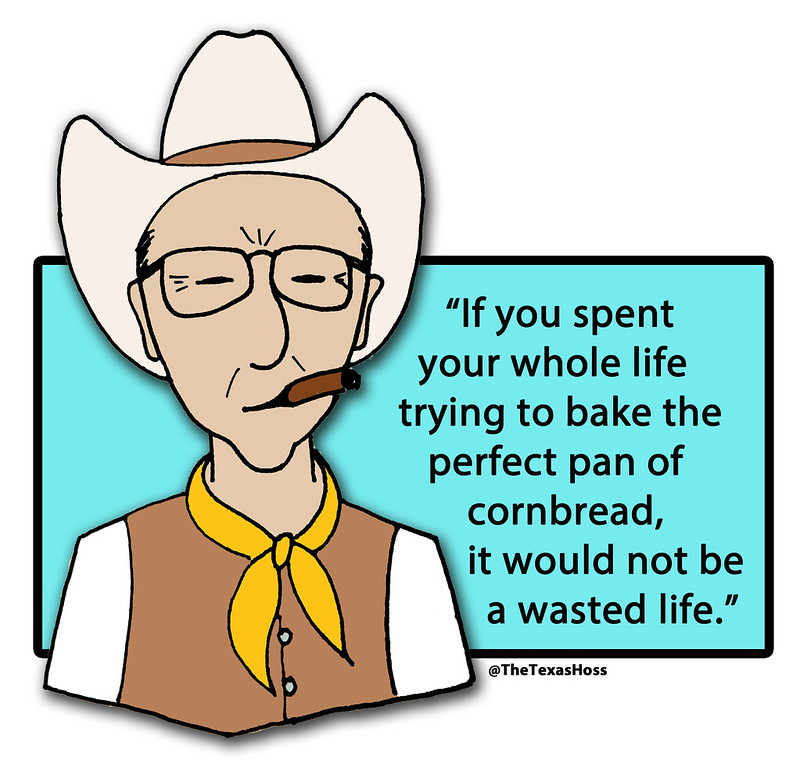 at October 08, 2016 No comments:
Email ThisBlogThis!Share to TwitterShare to FacebookShare to Pinterest
Labels: Cartoons

in through Summer's back screen door
just to sit a spell.
at October 02, 2016 No comments:
Email ThisBlogThis!Share to TwitterShare to FacebookShare to Pinterest
Labels: Poetry n' Stuff

She Said, He Said 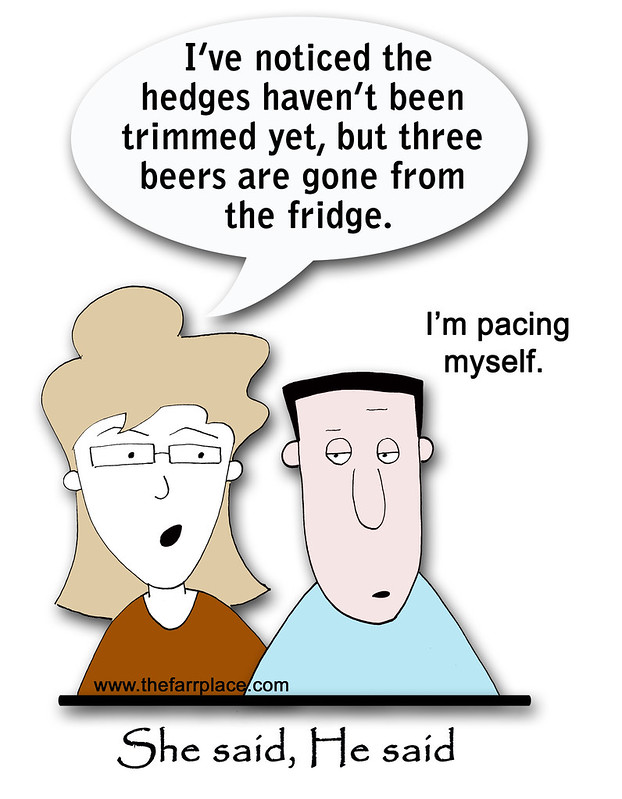